Exploring the Role of Skilled Trades in Advanced Manufacturing 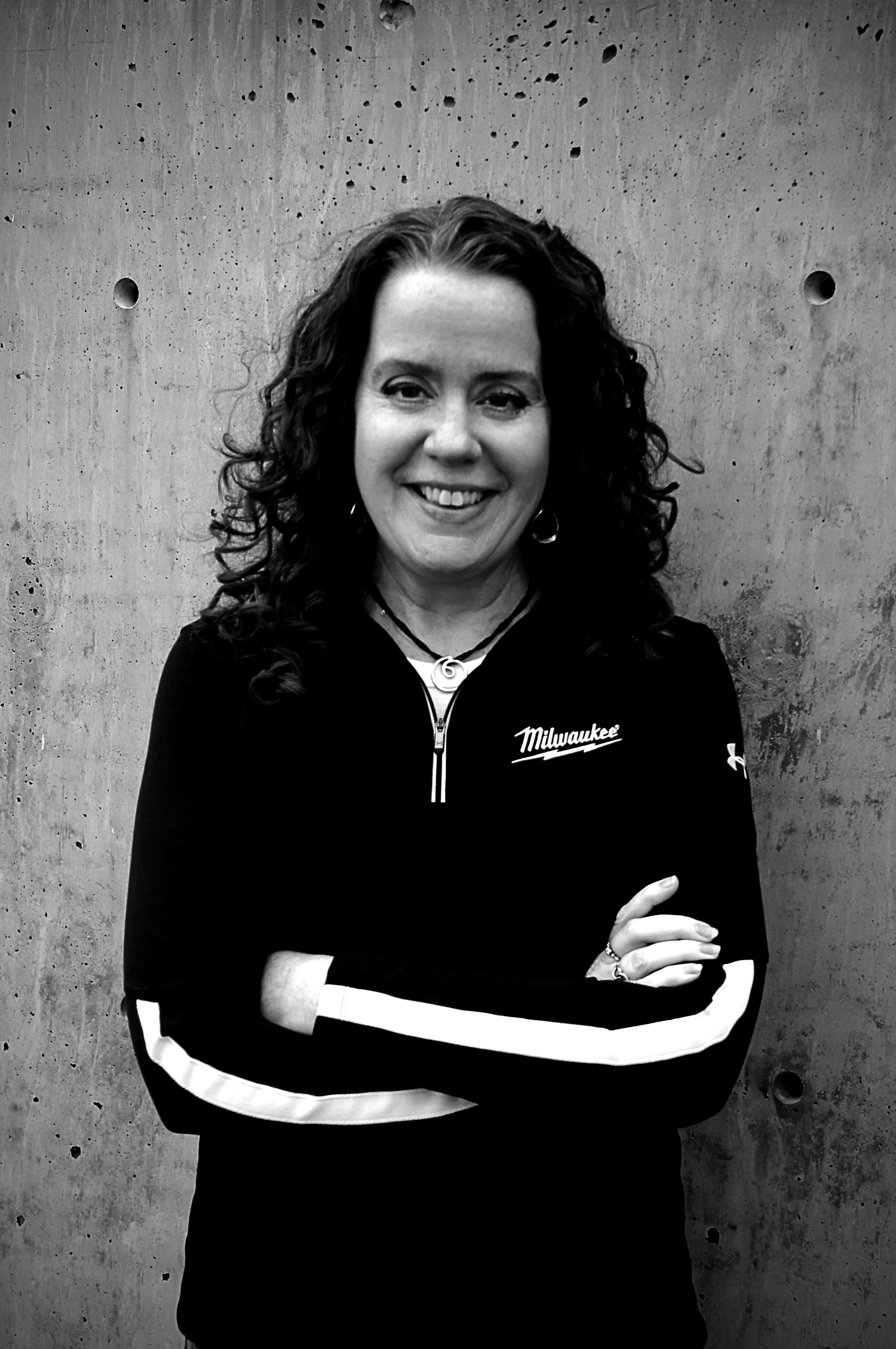 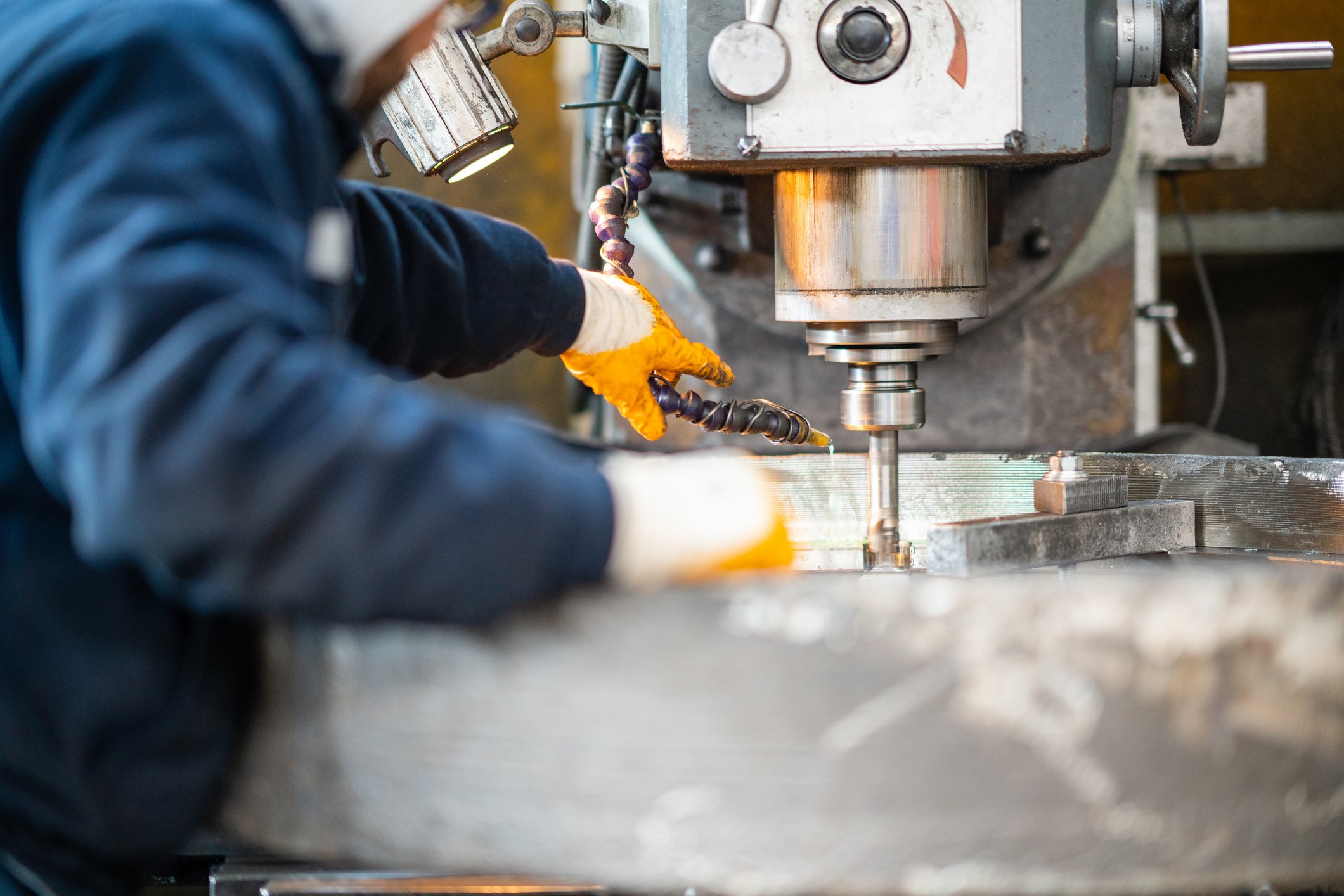 The skilled trades are in high demand; as previously reported, 89% of contractors struggle to fill craft positions. And while we talk a lot about careers in construction when discussing the options available when pursuing a trades career, there are wide variety of options available to tradespeople and apprentices alike outside of the construction trades. Non-construction trades like service trades and technology trades are on the rise as technology, automation, and robotics emerge and reshape industries for jobseekers, for example.

In this article, we’ll focus on defining the manufacturing trades, an often-overlooked career pathway for tradespeople; particularly, we’ll:

Manufacturing trades are skilled tradesmen and tradeswomen who work within a manufacturing setting, such as a factory, custom fabrication or prefab shop, or other commercial, industrial, or warehouse settings.

Examples of manufacturing trades include: 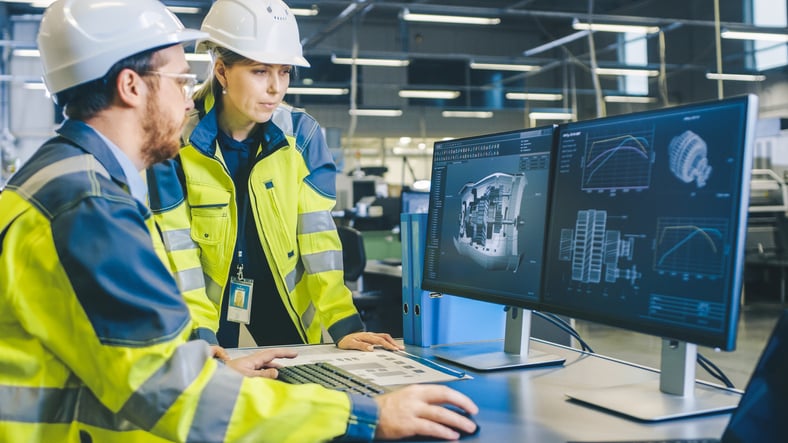 Examples of manufacturing technology include:

Trades Career: The Case for Entering the Manufacturing Industry

Conventional wisdom may look to private sector manufacturing employment data—which would appear to be in steady decline since the mid 80s—as evidence of the manufacturing industry not being a viable industry to pursue employment in over the long term.

The topline takeaway, though, is that manufacturing, like any other industry, is changing—streamlined, not made extinct, by automation; as noted in a Brookings article:

…while robots have displaced unskilled workers on assembly lines, they have also created new jobs for machinists, advanced welders, and other technicians who maintain the machines or use them to perform new tasks.

The manufacturing industry still ranked among the top 5 of the nation’s largest employers, according to the U.S. Census Bureau. Echoing this, a recent 2021 ManPower global survey revealed manufacturing/production roles to be among the top five in-demand roles across all industries, in addition to operations/logistics roles, not unlike those of tool crib managers. 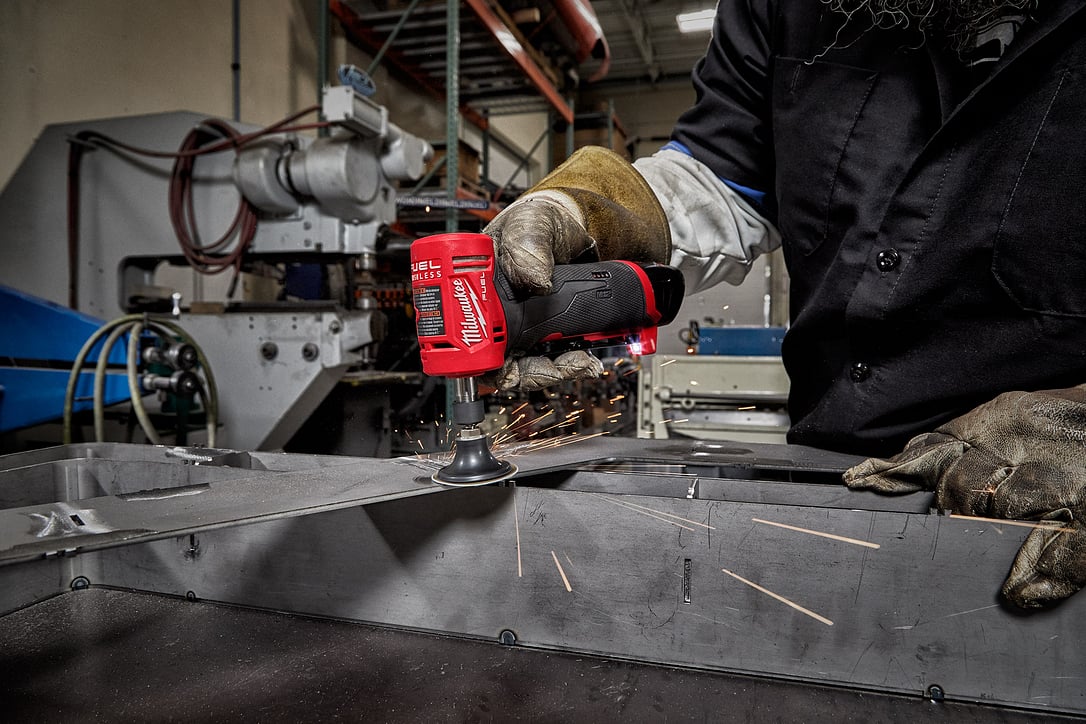 Advanced manufacturing, like construction as we’ve previously reported, faces a similarly widening skills gap, where opportunities for employment abound. For example, according to a 2018 study conducted by Deloitte and the Manufacturing Institute, 51% of executives have cited that “maintaining or increasing production levels to satisfy growing customer demand” is the biggest challenge emerging from simply being unable to fill open jobs.

That same study found that, in the U.S. manufacturing industry, 2.4 million (53 for every 100) open positions lie vacant due to skilled shortages. They estimated that persistent skills shortage could risk $2.5 trillion economic output over the next decade. And while there were 488,000 manufacturing jobs left unfilled in 2018, that’s expected to reach 4.6 million by 2028; what’s more, of these manufacturing vacancies, 2.9 million are expected to be left open from retirees, while 1.96 million represent new jobs due to natural growth.

Why enter the manufacturing trades?

Manufacturing isn’t like it used to be. For example, just consider this Deloitte study that reported how 64% of consumers view manufacturing as innovative, up 39% of respondents 5 years ago. 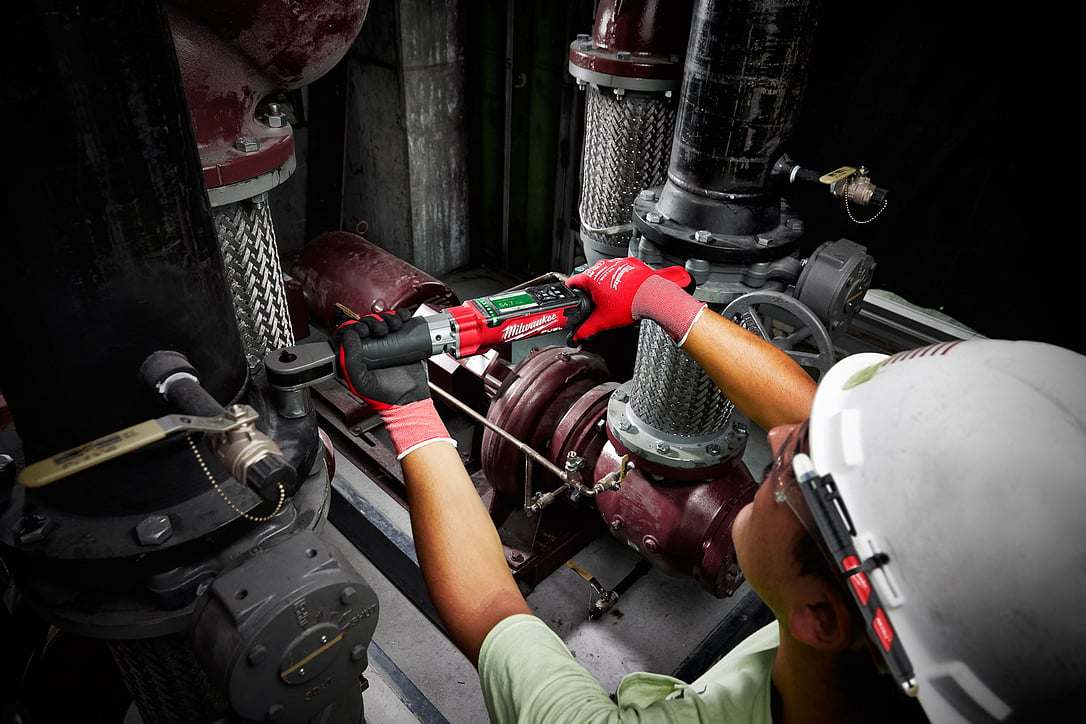 However, an overwhelming majority (83%) of manufacturers reported their top focus is attracting and retaining a quality workforce, considering that 45% had to turn down business opportunities due to labor shortages.

From a jobseeker’s perspective, manufacturing has several advantages: Not only does it offer the perhaps intangible but emotionally affective “Made in the USA” point of pride, but also, it delivers on competitive salary, benefits, and—as one of the nation’s largest employers—it likewise represents 85% of all U.S. patents and employs most of the nation’s engineers.

This is to say, the future of manufacturing looks bright, though changing perceptions about the manufacturing industry remains a primary factor to attracting workers. Most reported being unfamiliar with how, for example, robotics and artificial intelligence can make jobs safer and allow employees to do more productive work, just like perhaps too few are aware of how smart tools can help make electrical installations safer to trades.

As Group Marketing Manager for Milwaukee, Lisa leads the overall strategy for marketing and education for the One-Key app, pushing the team to deliver a better customer experience and grow the One-Key community. She brings over 18 years of experience in creative direction and marketing account management, representing iconic brands like Harley-Davidson prior to joining the One-Key team at Milwaukee. More Content By Lisa Martensen

How Lean Construction and Agile Software Methodologies Go Hand-in-Hand
How to Be Competitive for Jobseekers in an Industry Facing Labor Shortages
Master Craftsperson, Entrepreneur, or Both: Reinventing the Modern Tradesperson
3 Affordable Ways to Learn a Skilled Trade Online