Careers in Construction: How to Become a General Contractor

‹ Back To Blog Home › Careers in Construction: How to Become a General Contractor
Thought Leadership
Mike Anderson | Published: September 1, 2021

Construction projects don’t run themselves. It takes a calm hand on the wheel to steer a building project into safe harbor. Just as it takes a carpenter to put up walls and an electrician to make the power flow, it takes the steady leadership of a general contractor to bring all the disparate elements and moving parts of construction work together. If you have experience as a tradesperson or skilled laborer and are looking to bring your career to new heights, consider this your first stop on the way up.

Job Description and Duties: What Does a General Contractor Do?

General contractors are responsible for coordinating and managing all the materials, activities, and personnel involved in a construction project through every stage of its lifecycle. They’re equal parts construction expert and savvy businessperson. To be good at their jobs, they need to know how to work with all kinds of people and color within the lines of a budget. Hiring workers, establishing supply chains, acquiring and keeping track of tools and equipment, purchasing liability insurance, staying up to date on building codes, permitting processes, and other regulations—all of these are the responsibility of a general contractor. And that’s all before construction even begins. Once it does, a general contractor is in charge of running the day-to-day operation of construction, solving problems as they arise and ensuring the safety of everyone on the jobsite. A major part of the job is securing work. Before they can even start building anything, a general contractor typically has to deal with requests for proposals, otherwise known as RFPs. Unless they’ve been handpicked for a job, if a general contractor wants work, they have to respond to RFPs with what’s called a bid. This is a proposal that lays out estimates for how much a contractor will charge for their time and labor. In creating a bid, it’s common to consult subcontractors and to submit questions to the client for clarification. The whole thing is a highly competitive process, wherein the client is often looking for the cheapest proposals that will get the job done in the shortest amount of time. Knowing how to craft a successful bid is an extremely important part of what a general contractor does. Alternatively, it might even be worth it to have a professional grant writer on retainer or to employ one in-house as an indispensable resource and key member of your team, helping you apply widely and to better your odds of landing projects.

General contractors are usually the heads of their own construction companies, with their own dedicated teams of superintendents, foremen, and rank-and-file workers at their command. Specialized in certain types of construction, general contractors typically have established connections with subcontractors and other specialists who they can call upon throughout the course of a job to perform certain tasks. This gets at one of the key distinctions of a general contractor: the human relationships they bring to the table.

Many construction managers are independent professionals who are hired from the outside. It’s not uncommon for them to spearhead projects in cities or towns they don’t live in, supervising personnel they’ve never met or worked with on prior occasions.

General contractors on the other hand typically have extensive history with most if not all the parties involved in a construction job. The trust and rapport that a general contractor has developed over the years with their employees, subcontractors, and other stakeholders make them a vital asset to any jobsite they work on. This social capital, when leveraged in combination with years of experience and extensive process knowledge can make general contractors highly effective leaders, which is why they are sometimes handpicked to perform the role of construction manager. In this scenario, a general contractor would have much more say in the design process and would likely not have to go through the bidding process at the outset.

What Kinds of Skills Does a General Contractor Need to Have?

It takes strong organizational and managerial skills to be an effective general contractor.

They also need to have extensive knowledge and experience in the world of construction. A background working as a carpenter or skilled tradesman goes a long way toward achieving this vital perspective. The ability to read blueprints and planning documents is also critical for translating the vision for a building into a reality written in steel and concrete. 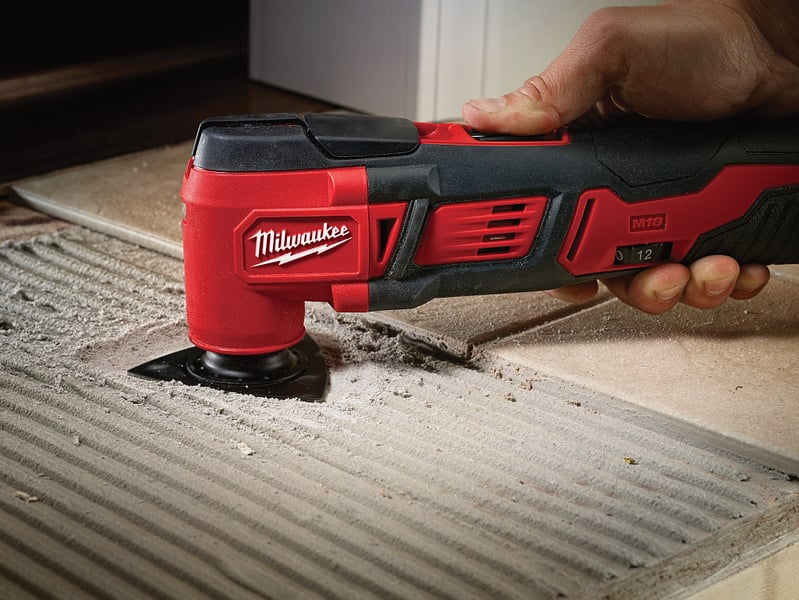 As with any leadership position, a big part of the job is communication. Construction work is complex and for a project to run smoothly, general contractors need to make sure everyone involved is always on the same page. In this sense, they not only have to know what they’re talking about but how to talk about it depending on who’s across the table. Construction laborers and subcontractors for instance need clear guidance about what work to prioritize and how to best proceed from one stage of a project to the next. They don’t need to be bogged down with the minutiae of material acquisitions or the behind-the-scenes politics of the bidding process. Those are topics to discuss with clients. By the same token, architects and engineers don’t need to know the finer points of inventory management, and would benefit more from developing a shared understanding about the design and structural specifications of a project.

A general contractor needs to not only have all these conversations but to lead them and integrate them into a unified whole to ensure a safe and efficient work environment. This requires the ability to deeply listen to every team member as much as it involves a proficiency at speaking to them.

According to ZipRecruiter, a general contractor can expect to earn an average annual salary of about $57,309 or $28 an hour. On the high end, general contractors can make as much as $116,000 and as little as $22,500 per year. Keep in mind though, general contractors sometimes perform the role of a construction manager, which can change the salary equation quite a bit. According to the Bureau of Labor Statistics, the average annual salary of a construction manager is about $97,000, while those on the upper end of the scale can earn as much as $169,000 per year.

General Contractor School: What Kind of Education Do You Need?

The first step in beginning any new career is making sure you have the right qualifications. This starts with education. Bare minimum, a general contractor needs a high school diploma, though some amount of college education may be necessary, especially if you want to advance to working as a construction manager. 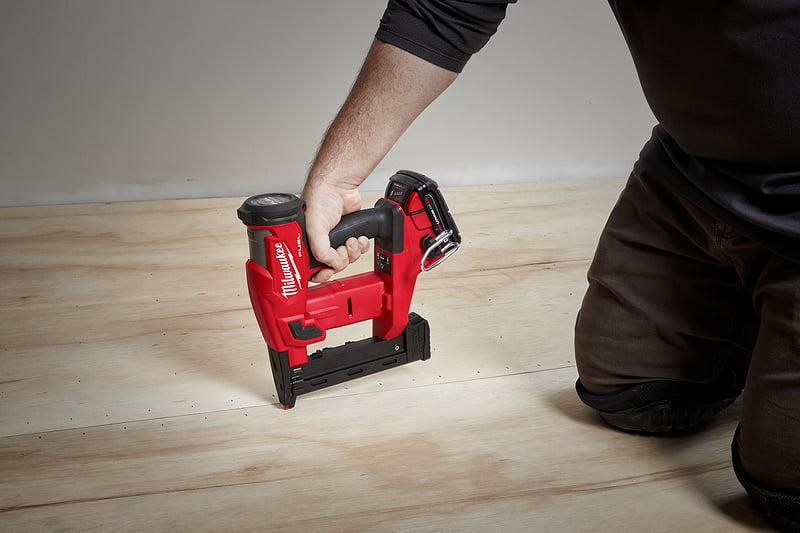 You’re also going to need several years of experience working in a construction field. This is critical to the next and most important step: getting a license. Each state has different licensure requirements, ranging from years of experience to passing proficiency exams and possession of liability insurance. Check out the Associated General Contractors of America to learn more about training and education opportunities.

What Does the Future of General Contractors Look Like?

The fate of general contractors is tied to the state of the construction market. The industry didn’t escape COVID-19 unscathed, but at least according to some metrics, construction has bounced back considerably from 2020, having added more than 885,000 jobs since the early days of the virus. Which is to say there’s reason to be hopeful, even in the midst of a protracted global pandemic.

Stil, general contractors should be wary. Economic and climatological instability will continue to disrupt the industry in unexpected ways for many years to come. Work-from-home setups and more environmentally friendly building technologies will remain in high demand. It will be up to general contractors to stay ahead of these trends and whatever other changes are waiting just around the corner.

Design-Build vs Design-Bid-Build: 3 Reasons to Simplify Your Construction Process
Careers in Construction: How to Become a Remodeler
What To Do When Construction Clients Don’t Pay
Starting a Contracting Business: Step-by-Step Guide