How the Infrastructure Bill Will Impact the Development of Smart Cities 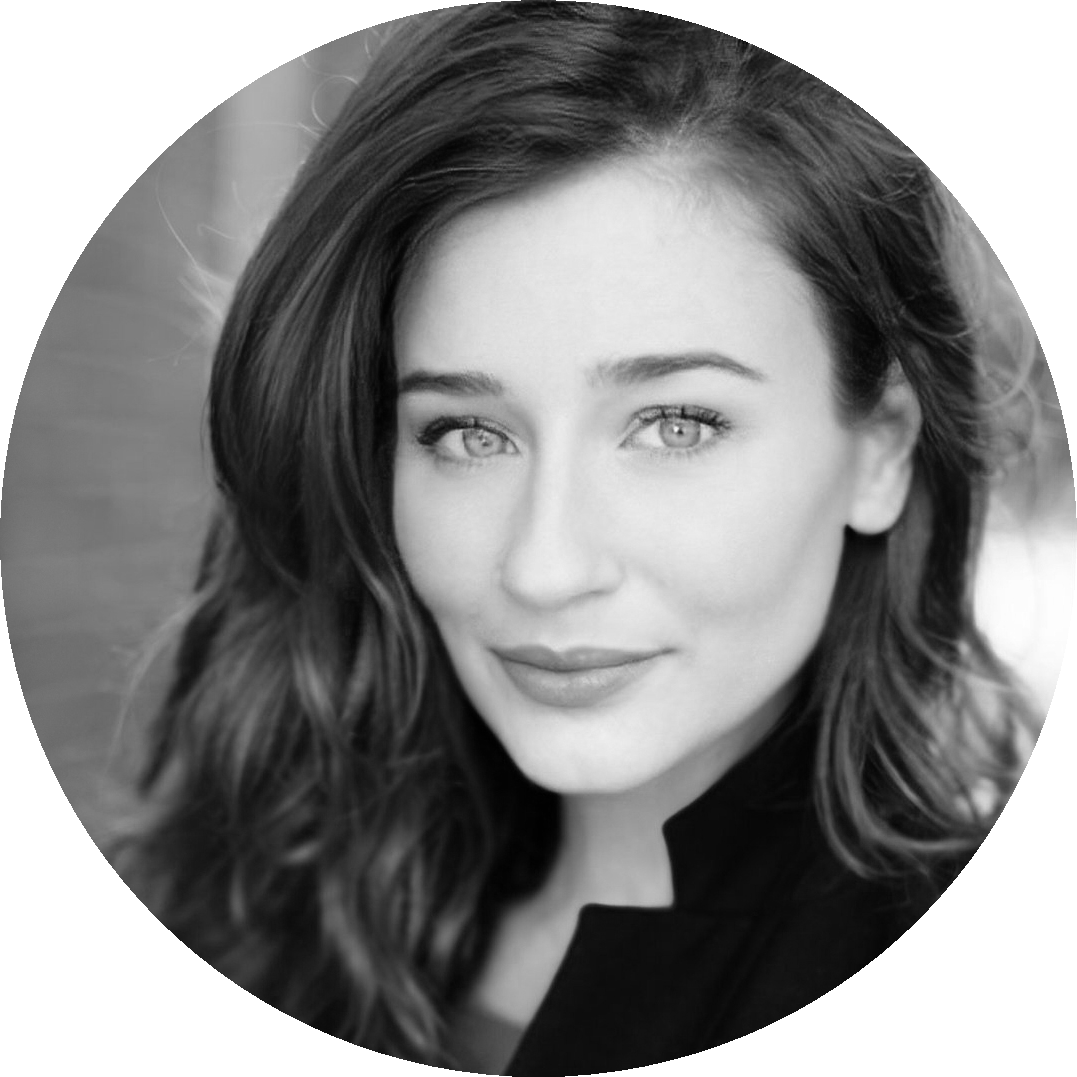 Editorial Note: This article was brought to you courtesy of Rose Morrison, managing editor of Renovted.com.

In 2016, the United Nations estimated that 68% of the world’s population would live in urban areas by 2050 – a significant rise from the current 55%. The population is also expected to reach 10 billion souls by the same year. Additionally, with a looming threat of climate crisis and a collective need to reduce the world’s carbon footprint, it becomes easier to understand the need for updates and upgrades to these sprawling urban centers as they become megacities.

Researchers define megacities as any large city with more than 10 million people. As of 2022, 34 cities meet the population criteria to be considered megacities, including Tokyo, Delhi, Sao Paulo, Mexico City, Cairo, and New York.

Countries are working to create urban infrastructures where people can thrive. How will President Biden’s infrastructure bill impact the development of smart cities?

First, what is a smart city? 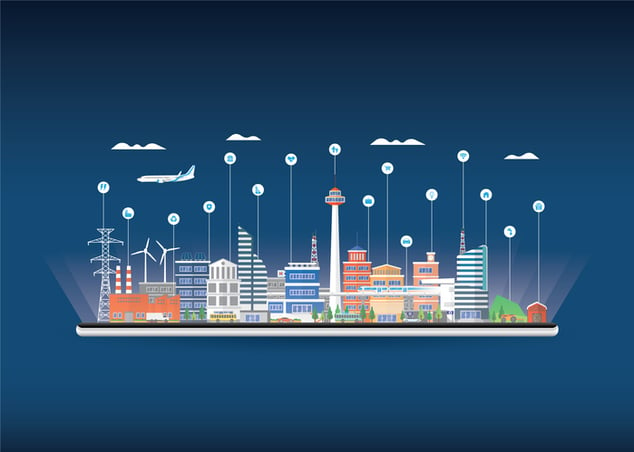 There are a lot of different criteria that could define a city as smart. According to IBM, a smart city is “one that makes optimal use of all the interconnected information available today to better understand and control its operations and optimize the use of limited resources.”

That broad definition can include various things, from traffic control to weather monitoring, water testing, and more, networked into a single smart system that collects data and makes informed decisions about how to proceed. These decisions can come autonomously or with the assistance of civil engineers and city workers.

The ultimate goal of a smart city is to improve the quality of life for everyone. Ideally, these cities will become more sustainable, utilize more green energy, reduce traffic problems, and more if they have the funding to get off the ground.

They may be theory now, but smart cities have the potential to shape the future of urban planning – something the sector sorely needs in preparation for some decades of continual growth.

What Makes a City Smart?

Smart city technology is so new that there is no singular list of technologies that might appear in a smart city. Things we might see as these urban centers involve include:

This list isn’t exhaustive, but it can help paint a clearer picture of the kind of technologies we can expect to see in the smart cities of the future.

In 2021, President Biden signed a massive infrastructure bill into law worth $1 trillion. While the final bill was smaller than his initial $2.3 trillion proposals, it still offers billions of dollars to support new growth and funding repairs and reinforcements for thousands of miles of highways, bridges, powerlines, and more that desperately need work. 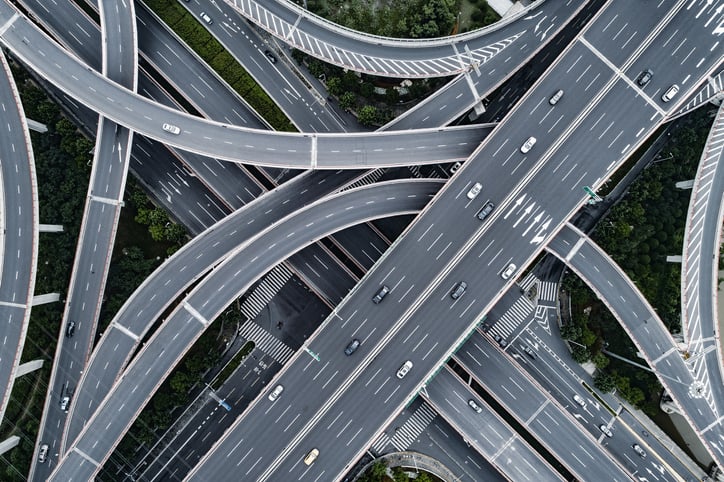 The bill also includes a grant program worth $550 million over five years, specifically developing the technologies necessary to make smart cities work. The funding for broadband support is primarily designed to improve access to internet service providers in underserviced parts of the country. Still, it can also be applied to the new broadband technologies and infrastructure necessary to support smart cities.

A lot of the additional allocations for childcare, college access, and more were cut to help the bill move through Congress without too much contestation from either side of the aisle.

It isn’t the perfect solution, nor will it fully fund the upgrades and new technologies necessary to convert existing cities – especially megacities – into smart cities. Still, it can help lay the foundation for this growth moving forward.

Whether you’re converting an existing city into a smart city or starting from the ground up, it’s not a goal you will achieve overnight.

City planners need to start with short-term goals they can achieve in two to three years. These goals should include tasks like:

Like with smart homes, building a smart city isn’t just about buying all the new technologies. You also need to know about the long-term prospects of getting your investment back.

Getting the residents of the city involved is just as important. Many of these applications, like Barcelona’s reporting app, require the participation of the people who call the city home.

Medium-term goals should fall within the 5- to 10-year time frame. You’ve outlined all your solutions and come up with plans to implement them. Now is the time to start putting those plans into action. It’s important to be flexible here. 10 years is a long time and things might change during the intervening years. Make sure you’re adaptable and willing to make any necessary changes to make these projects succeed.

The work doesn’t end once you reach the decade mark. If the city is still thriving after 10 years, it’s safe to shift your focus toward ensuring the city remains a sustainable home for its residents. Revisit the strategies you established at the beginning of the project and see if they still serve the greater good or need to be traded for something new.

Looking Toward the Future

As more people move from rural areas into cities and more megacities begin popping up worldwide, smart cities will become a necessity. This technology aims to help keep people safe and healthy while preventing these urban centers from doing more damage to the environment. Smart cities will likely become more common in the next decade or two as city planners begin to adopt the technologies they’re going to need to bring their home cities into the future.

How Contractors Should Navigate Supply Chain Issues
9 Most Common Health Issues Construction Workers Face (And How to Prevent Them)
What Caused the Labor Shortage (and How Do We Bounce Back)?
How Affordable Housing Relies on More than Just Building More Homes