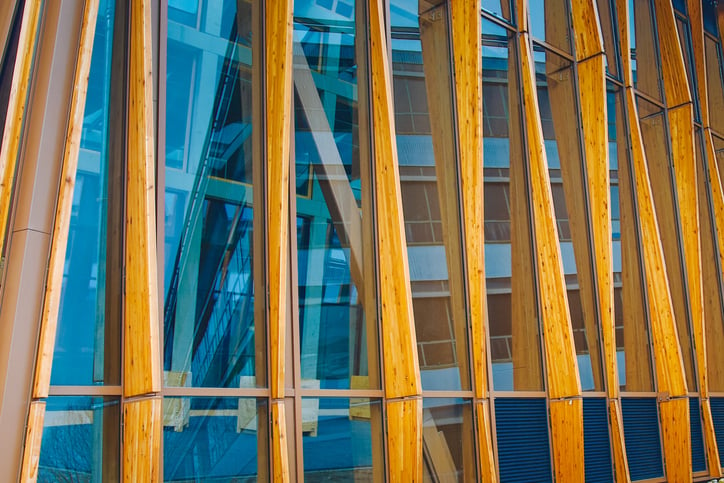 Imagine what the world would be like if every building was built with sustainability in mind.

This is the possibility held out by green building codes. While still in their infancy, green building codes could be a key solution to protecting our homes from the effects of climate change and making our communities less destructive to the natural environment.

A green building code is an enforceably policy framework aimed at instilling greater sustainability, energy efficiency, and climate resiliency into the built environment.

Some readers might balk at the idea of the government telling them what they can and cannot build. But enforceable building codes are nothing new: Most communities in the United States have adopted some version of the International Code Council’s  International Building Code (IBC), which ensures that structures are built to be safe for human occupants. Green building codes take this a step further by ensuring that our structures are also built to be less harmful to the natural world.

For example, under a green building standard like LEED, builders have the ability to choose which sustainable elements to include or not to include in their projects and are awarded different levels of LEED certifications based on the sum total of those choices. Under a green building code, however, all builders are required to include certain sustainable elements in their projects, like green roofs or renewable building materials, for example.

The Benefits of Green Building Codes

Whether adopted at the national, state, or local levels, green building codes can offer a variety of benefits to both people and the environment.

Buildings produce a shocking 39% of global carbon dioxide emissions every year. Decarbonizing the built environment clearly needs to be a priority, but this is a heavy lift, even for the construction industry. Local, state, and national governments can help by adopting green building codes that require structures to be built with materials and systems that increase their energy efficiency, like high quality insulation and solar photovoltaic arrays. 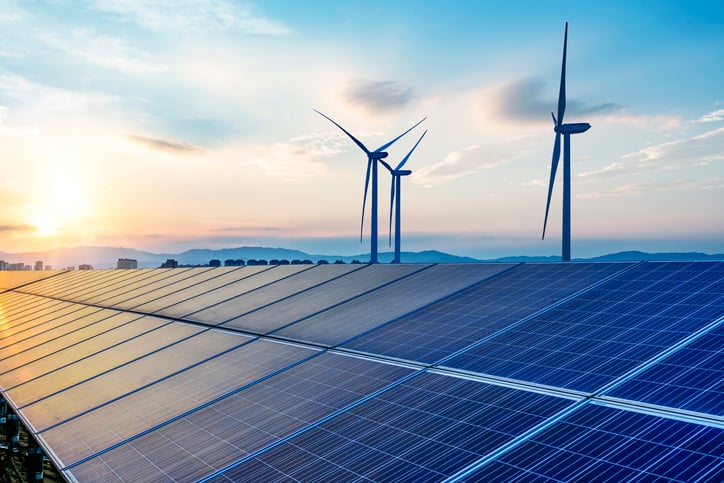 Every region of the globe will have to adapt and respond to climate change in different ways. Researchers predict that by 2050, 1.6 billion people living in cities around the world will regularly experience extreme heat while 800 million more will be vulnerable to sea level rise. Green building codes can ensure that our structures are resilient by enforcing standards that protect our communities and prepare them for natural disasters and extreme weather events before they occur. For example, green building codes can require structures to be built with flame resistant building materials in wildfire prone regions, and so on.

Recent research estimates that by 2050, 1.6 billion people living in cities will regularly experience extreme heat while 800 million more will be vulnerable to sea level rise.

Climate change is happening largely because of the decisions we have made about how we build, power, heat, and cool the communities we live in. Green building codes can mitigate the effects of these decisions and help us put a dent in climate change by enforcing sustainable construction practices that reduce waste and increase efficiency. This comes with the added benefit of protecting our precious local ecosystems and wildlife habitats.

Buildings that are better for the Earth are also better for people. A growing body of research shows that the degradation of the environment increases the risk of natural disasters, disease, and negative psychological effects. By protecting the environment and putting people in closer touch with nature, green building codes can also protect the health of entire communities.

Green building codes are a relatively new phenomenon and have yet to be widely embraced. The idea of a nationwide green building code hasn’t gotten any meaningful traction in the United States, though the European Union and China have both explored it. Individual countries like the Netherlands have successfully instituted aggressive national sustainability measures that require all new buildings to be as close to energy neutral as possible.

It’s more common in the US, however, to find a green building code adopted on the local level. Since 2017, roughly 30 American cities have adopted stricter building codes in response to global warming.

These codes vary from city to city, depending on the specifics of environmental priorities and the balance of public and private interests within each community. Instead of breaking down the idiosyncrasies of each code, we’re going to focus on two of the more eye-catching and influential green building codes currently in existence: the International Green Construction Code and the California Green Building Standards Code. 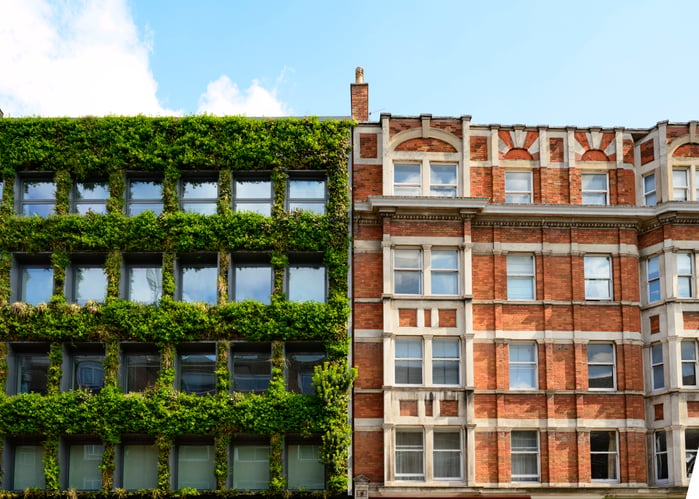 In the United States, the most prominent green building code is the International Green Construction Code (IGCC).

In essence, the code establishes a mandatory baseline of ordinances for making buildings more sustainable. Wherever it is adopted, the IGCC covers all new commercial, industrial, mixed-use, or multi-family buildings. In other words, it applies to big buildings, not individual homes.

Uptake has been slow. So far, the IGCC has been adopted by the Department of Defense, the District of Columbia, and several different cities in about 12 states, according to a spokesperson for the International Code Council.

Created and launched in 2010, the code has undergone a variety of changes and revisions over the years. The current version (released in 2021) sprang from a 2018 collaboration with several different organizations: The International Code Council; the US Green Building Council (USGBC), creator of LEED; the Illuminating Engineering Society (IES); the American National Standards Institute (ANSI); and the American Society of Heating, Refrigerating and Air Conditioning Engineers (ASHRAE).

It was ASHRAE that contributed the technical backbone to the IGCC: Standard 189.1, itself a green building code that sets standards for the sustainable design and construction of high performance buildings–basically anything that isn’t a single family residence.

The goal of the IGCC is twofold: to provide governments with a streamlined green building code that is compatible with other common building codes like the IBC, and outline a whole-systems-approach to making the built environment more sustainable.

The IGCC is available to local and state governments that wish to introduce greater sustainability into their communities.

In 2011, California became the very first state in the US to adopt a statewide green building code.

It’s not surprising that California is the first state to adopt a statewide green building code: Climate change is hitting it hard. Besides the familiar threat of earthquakes, the sunshine state must now contend with increasingly destructive wildfire seasons that last all year long, the worst drought the west coast has experienced since 800 AD, and the possibility of a megaflood that could submerge entire cities, displace millions, and turn California’s lowlands into a “vast inland sea.”

To be truly effective, we will have to adopt green building codes at a massive scale.

It doesn’t look like this will happen anytime soon, but there are reasons to be optimistic nonetheless:  As of 2020, there are roughly 100,000 buildings across the globe with LEED certifications, and remarkably, according to a recent report by the International Energy Agency, global CO2 emissions from the operation of buildings started to decline in 2020 due to the growing deployment of sustainable construction and more energy efficient systems like geothermal heat pumps.

While these are good signs, they aren’t enough. As the IEA report hammers home, we still have a long way to go to achieve net-zero emissions by 2050–a pledge that has been made by 70 nations, including China, the US, the European Union.

We can’t leave anything on the table in our fight against climate change. To win, we will have to deploy many different strategies at the same time. The widespread adoption of mandatory green building codes could help the construction industry put a massive dent in carbon emissions and lay a foundation of sustainability that could be built upon by future generations.

Sustainable Construction: How BIM and Sustainability Conceive Green Space
Building Green: What Are the Top 5 Most Sustainable Buildings in the World?
5 Green Building Standards: From LEED to BREEAM and Beyond
What Is a Smart Building? Smart Building Technology, Explained