Status Update: Tool Management Down for Repair (Here’s What That Means for You)

‹ Back To Blog Home › Status Update: Tool Management Down for Repair (Here’s What That Means for You)
One-Key News
One-Key Team | Published: February 17, 2021 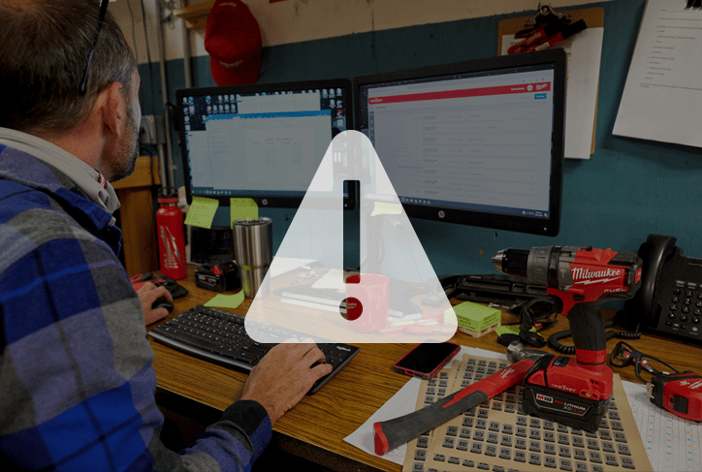 Back in December, we unveiled in our 7.7 One-Key app update a new, exciting feature for the web: Tool management reports. This feature, a significant improvement to “inventory reports,” is designed to help you pull in and aggregate large swaths of inventory data into customizable reports that can be shared out with the team and create better visibility into how your inventory is being used. You can, for example, isolate how many days each of your tools have been on a given jobsite and determine when it’s time to pull items out of the field—for service, reassignment, and so forth.

After receiving feedback regarding issues with generating large reports, we decided that it would be best to pull the feature out of production to ensure that we’re providing accurate and up-to-date information and announced the move in our 8.0 app update communication. Those of you who use the feature know that it’s a long way to go without the ability to run an inventory report.

We’d like to use this article as a space to give you a status update:

Various issues were found, or were reported to us, when utilizing the tool management report builder within our web app. The more data you had in the system, the more likely you were to encounter the problems.

An important note: These issues were all in the report tool’s ability to render your information accurately, but your inventory data itself is all accurate and up to date.

Between sorting and column issues, filters, and formatting, there wasn’t another call to make besides pulling the tool down for maintenance. It has been a full-court press to get reports back up and running, and we’ve added additional tests, checks, and balances, to ensure that problems like these don’t make their way to you in the future.

We’re happy to tell you that while the developers were under the hood, they were able to build a lot more horsepower into the system, which will have the report tool working faster than ever when it’s back online.

When Will These Issues Be Resolved (In Other Words, When Will Tool Management Be Back)?

The team has now addressed all the above-mentioned bugs, and we expect the feature to be ready for rerelease in our 8.2 app update! We will be rolling 8.2 out on February 25th. 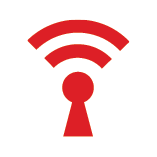